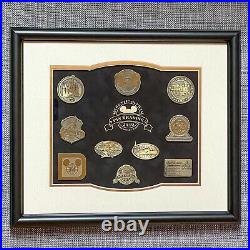 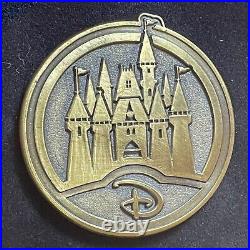 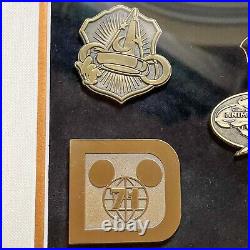 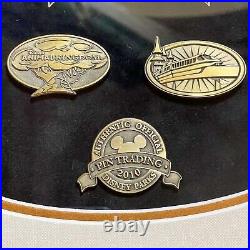 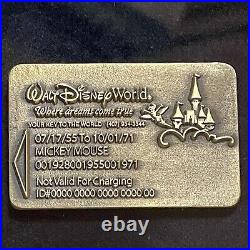 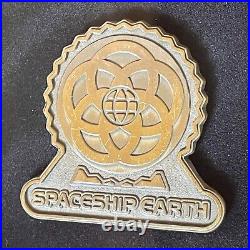 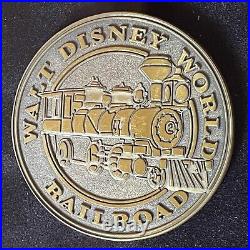 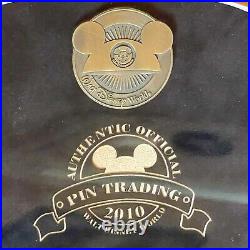 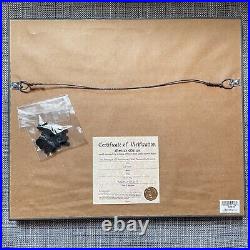 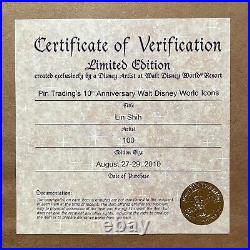 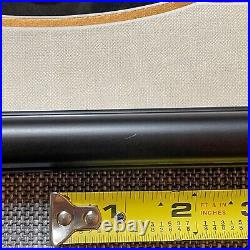 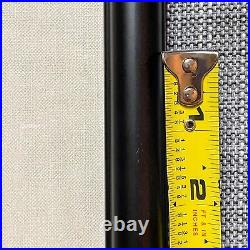 Comes from a smoke-free, pet-free home. This item is in the category "Collectibles\Disneyana\Contemporary (1968-Now)\Pins, Patches & Buttons\Theme Parks\Walt Disney World". The seller is "nutmeg" and is located in this country: US.