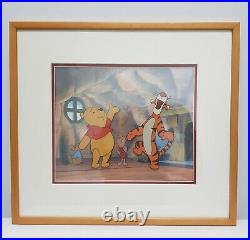 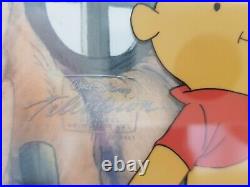 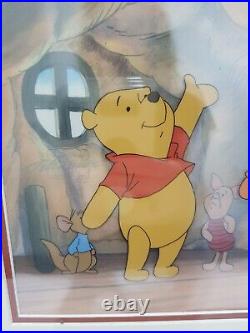 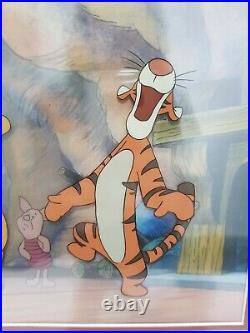 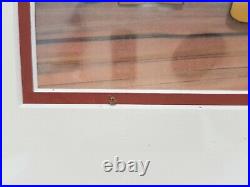 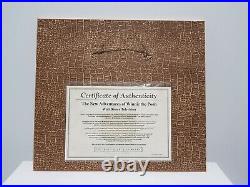 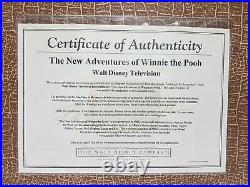 These one-of-a-kind cels were used in the production of the animated series. Certificate of Authenticity is on the back. 20 years ago in one of the Disney Stores in the USA.

It has, on the red part in the right hand down corner a little bug! No idea how it got there and it has some specks floating around that area as well. Could be removed by opening the back. We used to live in The Netherlands but have moved to Australia.

We no longer have the space to hang all our art, so letting go of a few. If you need more pictures or like more info, please do not hesitate to contact me.

This item is in the category "Collectables\Animation Art & Merchandise\Animation Art". The seller is "itscalledstyle" and is located in this country: AU. This item can be shipped worldwide.